In considering complex multiple-valued functions in complex analysis, the principal values of a function are the values along one chosen branch of that function, so it is single-valued.

. Each value of k determines what is known a branch (or sheet), a single-valued component of the multiple-valued log function.

So far we have only considered the logarithm function. What about exponents? 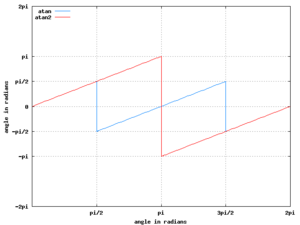